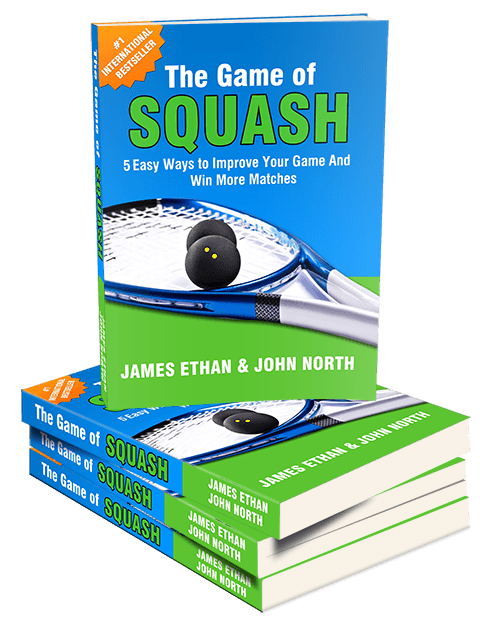 What Is This Book About?

The Game of Squash Book is written to help beginners to advanced players get more out of their game and find ways to win more matches. We believe squash can become very addictive but what a wonderful addiction! Most players strive to improve, but the lack of discipline or knowledge can hold you back. The Game of Squash is designed to give you an easy resource for all things squash.

About our Authors and Contributors... 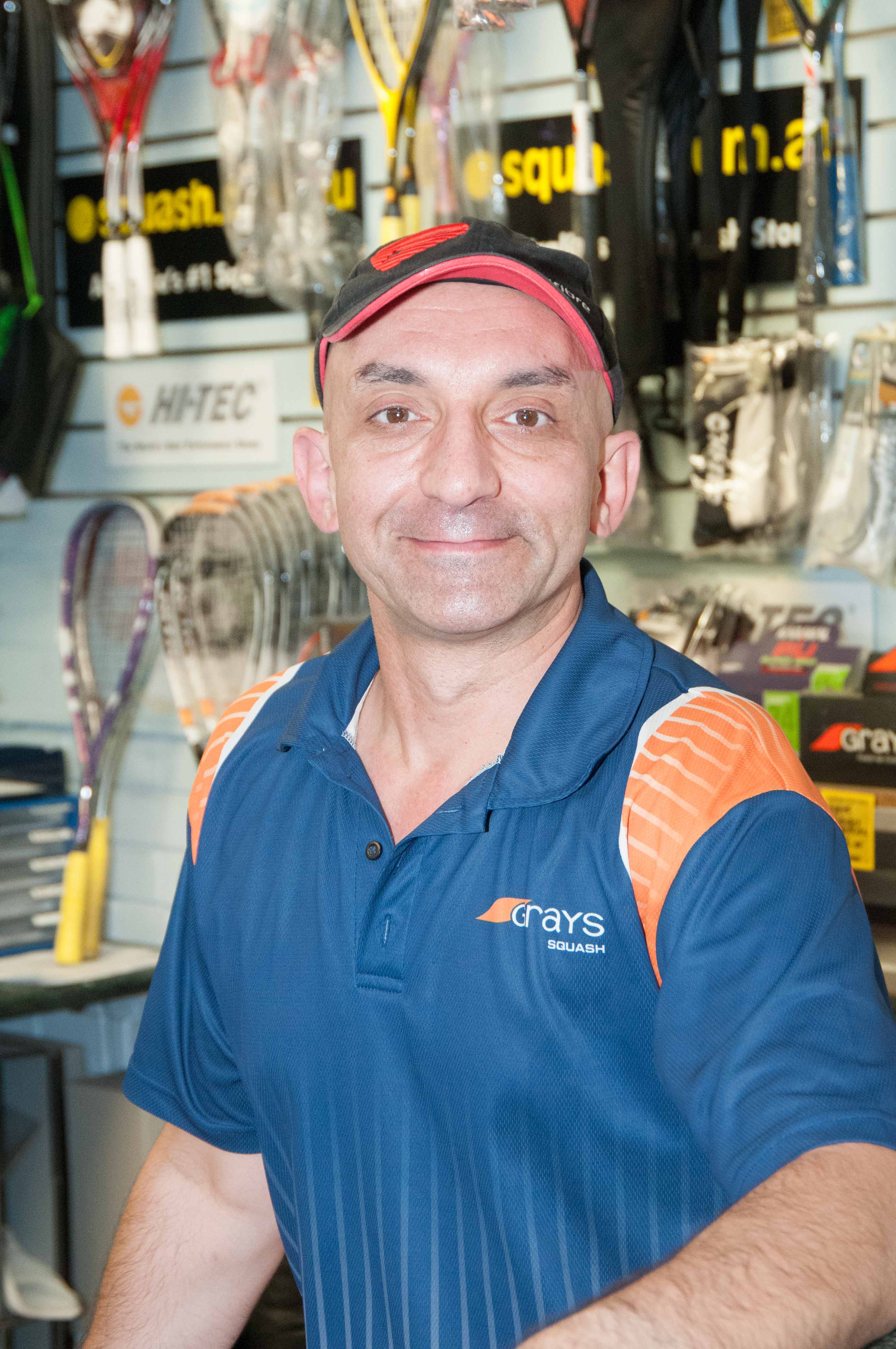 James Ethan’s story is inspirational to all would-be squash players.

#1 International Best Selling Author and highly ranked world-class squash player, James was by no means a ‘natural’ when he first tried the game.

By the time he was 30, James was ranked # 250 in the world, which allowed him the opportunity to travel more to locations such as Melbourne and Queensland. He continued to win tournaments along the way and maintain his ranking status.

And he continues to be an inspiration to us all! 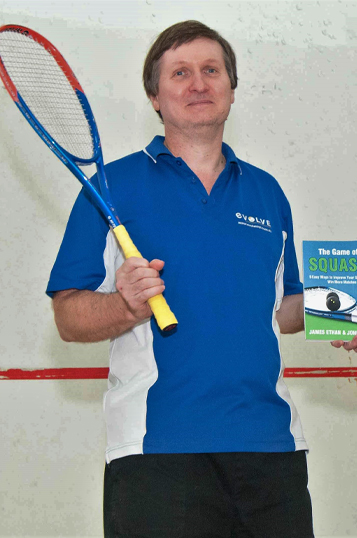 Like most first-time players, John North didn’t immediately take to the game of squash. He started playing at the age of 15, but hadn’t had much experience in the way of ball sports. He honestly believed he’d never get the hang of how to hit that strange little black ball.

He stuck at it because it was so much fun, and within a few short weeks his game had vastly improved, and he wondered how it could have seemed so difficult.

John is a great believer in the fact that anyone can play squash – all you need is some basic coaching. It really doesn’t require a lot of skills to have a great workout and have fun at the same time. 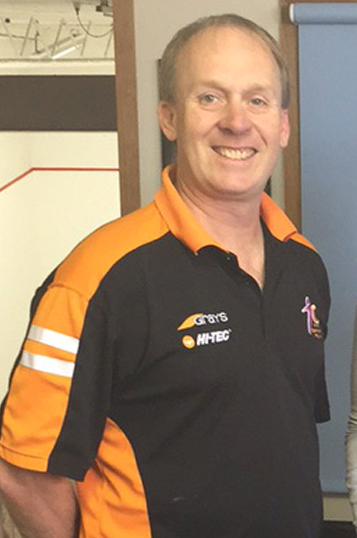 Steve Walton is the Director of Inform Connection which is the largest Squash business in the Southern hemisphere.

Inform Connection also owns www.squash.com.au one of the worlds largest Squash Retail Businesses with over 15 stores around Australia and a central website. 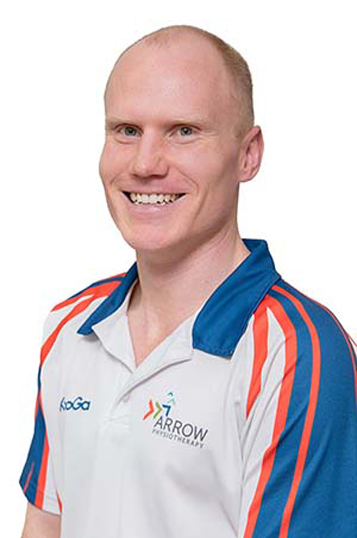 Brendan Limbrey is a Physiotherapist with a passion for working with patients to provide solutions to their presenting conditions. He applies the current evidence-based practice to assess accurately and offer optimal treatment options. His specific areas of interest are sports and musculoskeletal injuries, orthopaedic rehabilitation, injury prevention and optimising sporting performance. 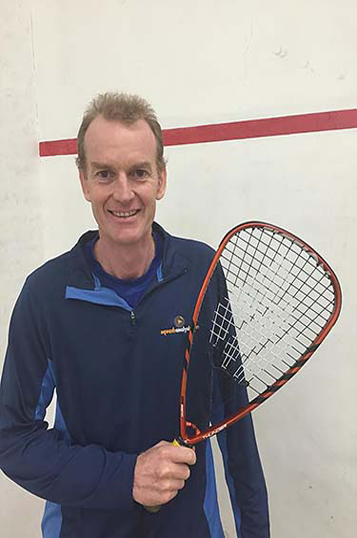 Garry Pedersen has been a qualified Squash Coach based in Victoria Australia for 33 years after reaching a high playing standard and being ranked in the top 100 players in the world, he now concentrates on Player development. He is the founder of Squash Analysis.com which boasts 2500 players subscribed world wide and over 1400 videos on line. Squash Analysis are now offering Coaching Camps as it is a great way to share the knowledge without regular weekly coaching. Garry is a qualified coach and member of PSCAV.

Garry managed to reach around 100 in the world standard while working a 40 hour per week job and running weekly coaching sessions in several different centres allowed Garry to develop the systems and methods that make such a huge difference to players he coaches today. 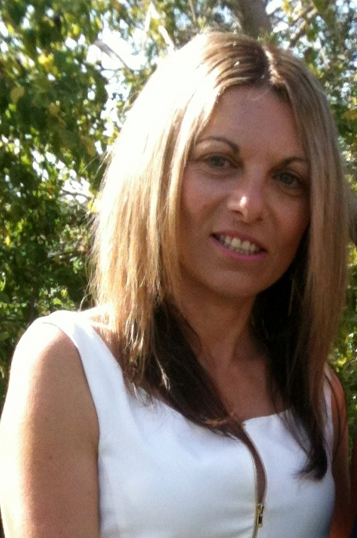 Kathy Roorda has a strong passion for her profession. “The dietary and lifestyle choices we make in our lives can impact on our health status in either a good way or a bad way.” Kathy wants to spread the word and educate people on the importance of nutrition in our health. “One bad decision can alter our health in a negative way. It’s never too late, even one simple change can positively influence our health. Remember, the longer its left, the longer it will take to improve your health.” 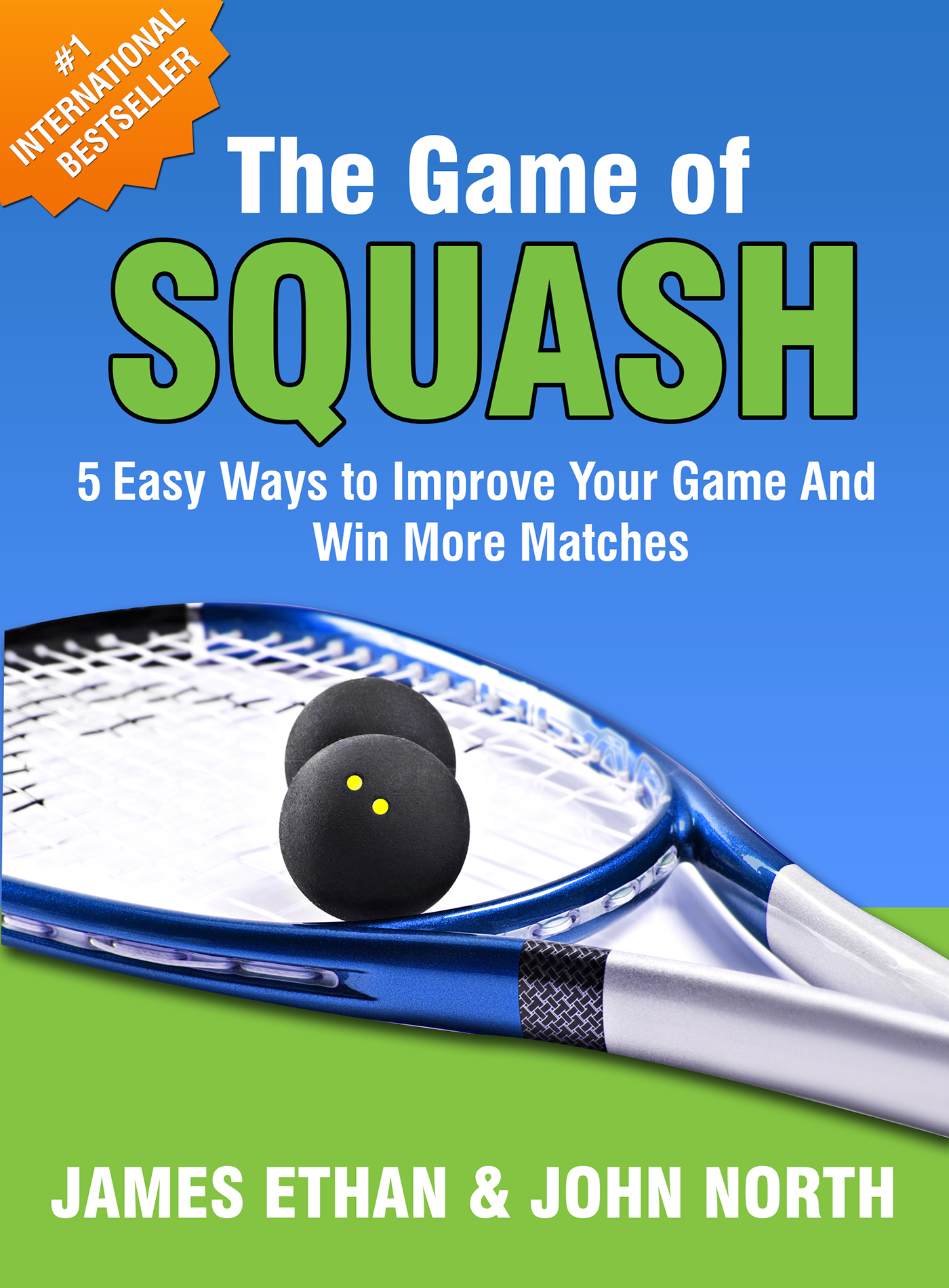 The Game of Squash: 5 Easy Ways to Improve Your Game and Win More Matches

The Game of Squash Book is written to help beginners to advanced players get more out of their game and find ways to win more matches.

We believe squash can become very addictive but what a wonderful addiction!

Here's What You'll Learn From This Amazing Book: